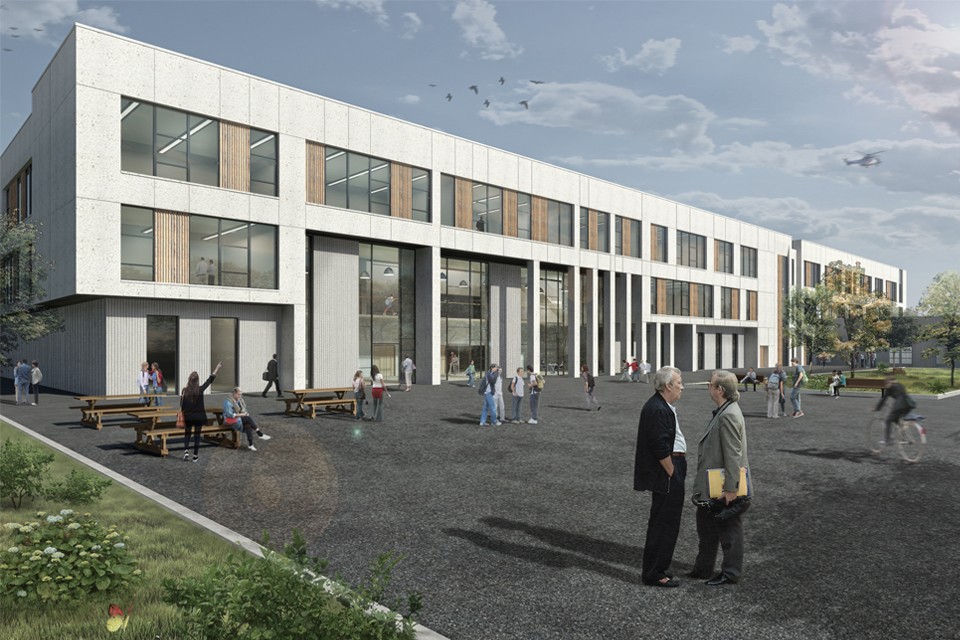 A shortlist of the five most popular names for the new South of Aberdeen Academy was announced today (Monday 24 October) as voting by the pupils and staff at both Kincorth Academy and Torry Academy, their feeder primary schools and the local community commenced to choose the overall winner.

The schools are holding referenda to choose the most popular name from the shortlist and local residents and the 4 Community Councils are also being asked to vote on the name for the state of the art Academy currently being built on Redmoss Road.

Aberdeen City Council has set up a dedicated page on its website http://www.aberdeencity.gov.uk/NewAcademyName/ detailing how to vote or by postal entry to:

The voting ends at 5pm on Friday, 4 November 2016 and the announcement will be made shortly after.

Councillor Angela Taylor, Education and Children’s Services committee convener said: “It’s great that current and future pupils plus the local community are being asked to choose the name for this fantastic new educational facility. I’m really looking forward to the announcement of the winning name.

“We are investing substantially in new educational facilities across the city to meet our ambition of offering all pupils from all areas and from all walks of life the equality of opportunity they need to reach their full potential”.

Construction of the £47million academy is due to be completed by mid-June 2018 and the facilities will include an incorporated dance studio, fitness suite, games hall, six lane swimming pool, an adjacent garden and 3G pitch.

The three storey school will cater for up to 1,350 pupils from the Torry, Kincorth, Nigg and Cove areas and will replace the existing Torry and Kincorth Academies.