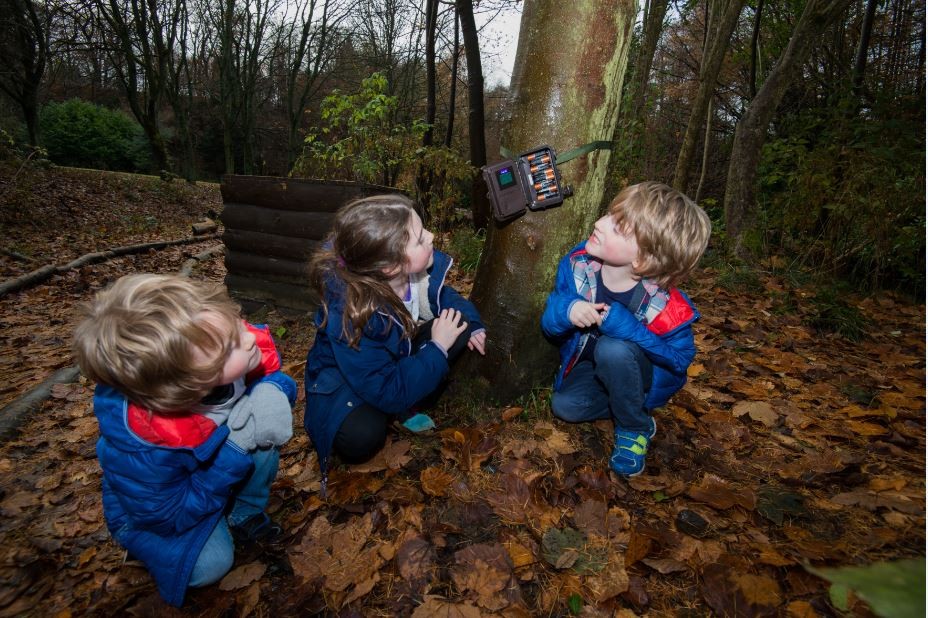 The last call is going out to find Aberdeen’s young people making outstanding contributions to our natural environment.

The North East Biodiversity Partnership, of which Aberdeen City Council has been a partner since it began 20 years ago, is looking for people under the age of 25 who have taken the initiative to support biodiversity in the city, Aberdeenshire and Moray to be nominated for the North East Scotland Young Wildlife Champions Awards.

The awards celebrate great work done in 2018 and earlier. Entries for the awards should be submitted by Monday 4 March.

Councillor John Wheeler, Operational Delivery Convener for Aberdeen City Council, said: “We are now seeing in the North East the impact professionals and local volunteers have had over the years in making real and positive change to wildlife in the city. For example, red squirrels are now thriving in Aberdeen.

“These awards give us the opportunity to recognize the next generation who will continue these great efforts”.

Entry for the awards is free, and potential entrants can nominate themselves or an individual or group.

The lucky winners in the five categories will be invited to an awards ceremony at the James Hutton Institute, Aberdeen on Monday 25 March and will receive a £100 cash prize and an engraved trophy.

To find out more, download the nomination form at