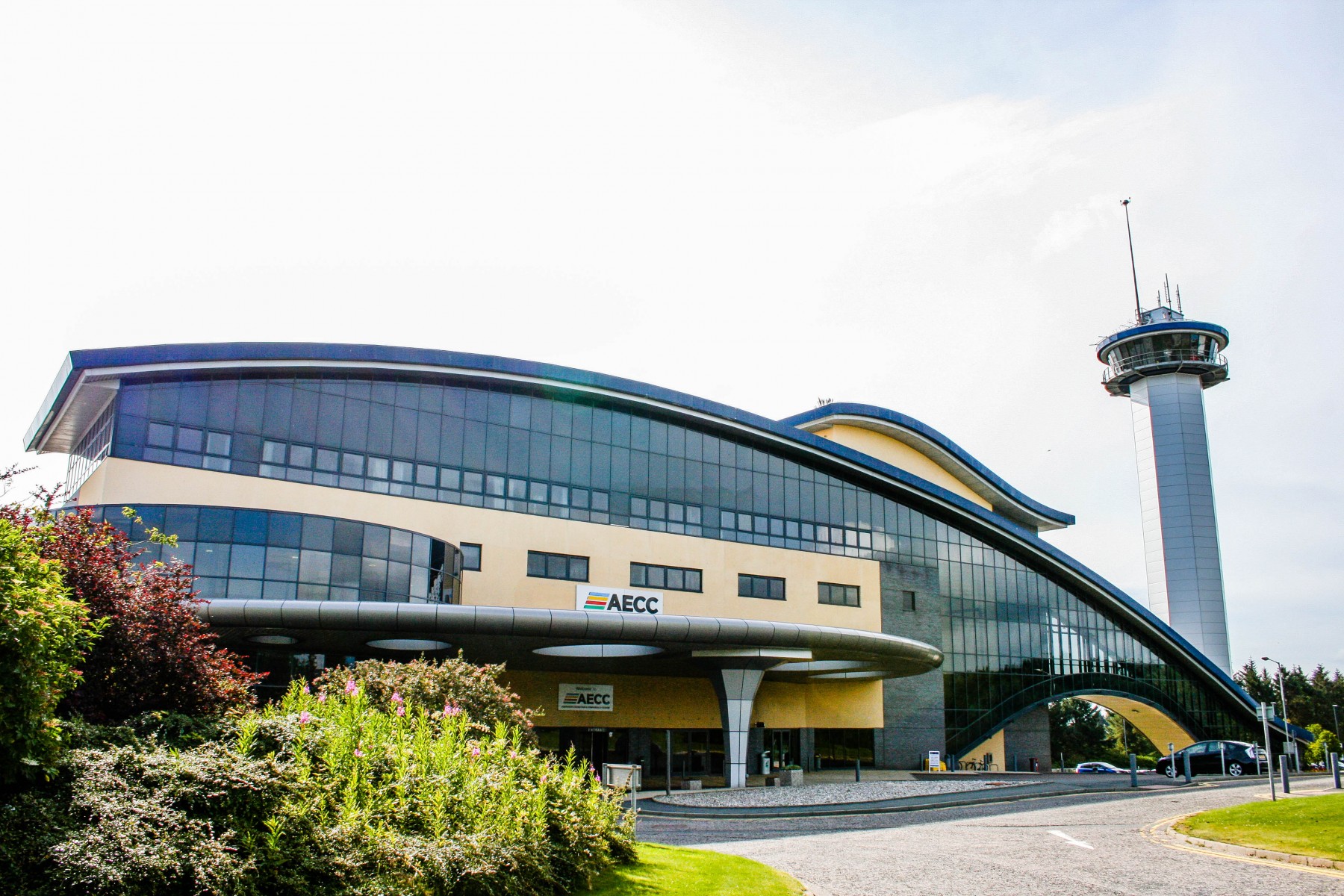 SMG Europe is now the operator – and employer for the staff - of the current Aberdeen Exhibition and Conference.

Staff were taken over under TUPE employer regulations after the leading world-wide venue management company took over the current venue on April 1, leading up to operating the new venue which is part of a £333million site near Aberdeen International Airport and is due for completion in 2019.

The world-class new exhibition and conference centre for Aberdeen and the north east will generate 600 new jobs during the construction period and 352 full-time-equivalent permanent positions by year 10 of operations.

It will anchor existing international events and competing nationally and internationally for new events, as well as by broadening the appeal of the north-east to a global audience.

Over the next 10 years, the new exhibition and conference centre is expected to attract major artists and events to the city, and contribute an additional 4.5 million visitors, £113 million of visitor spend and £63m net GVA to the Scottish economy. It will provide four times the exhibition space available at the current AECC, and increase the maximum capacity to 12,500 in the arena. It is due to open in 2019.

SMG Europe operates more than 240 entertainment, sports, conference and exhibition venues across the US, Canada, Europe, South America and Asia. The company operates more than 240 venues including high profile exhibition centres such as McCormick Place in Chicago and the Moscone Centre in San Francisco, as well as some of the UK’s largest venues including Manchester Arena, first direct Arena in Leeds, the Metro Radio Arena in Newcastle, and the NRG Centre in Houston, home to the Offshore Technology Conference.