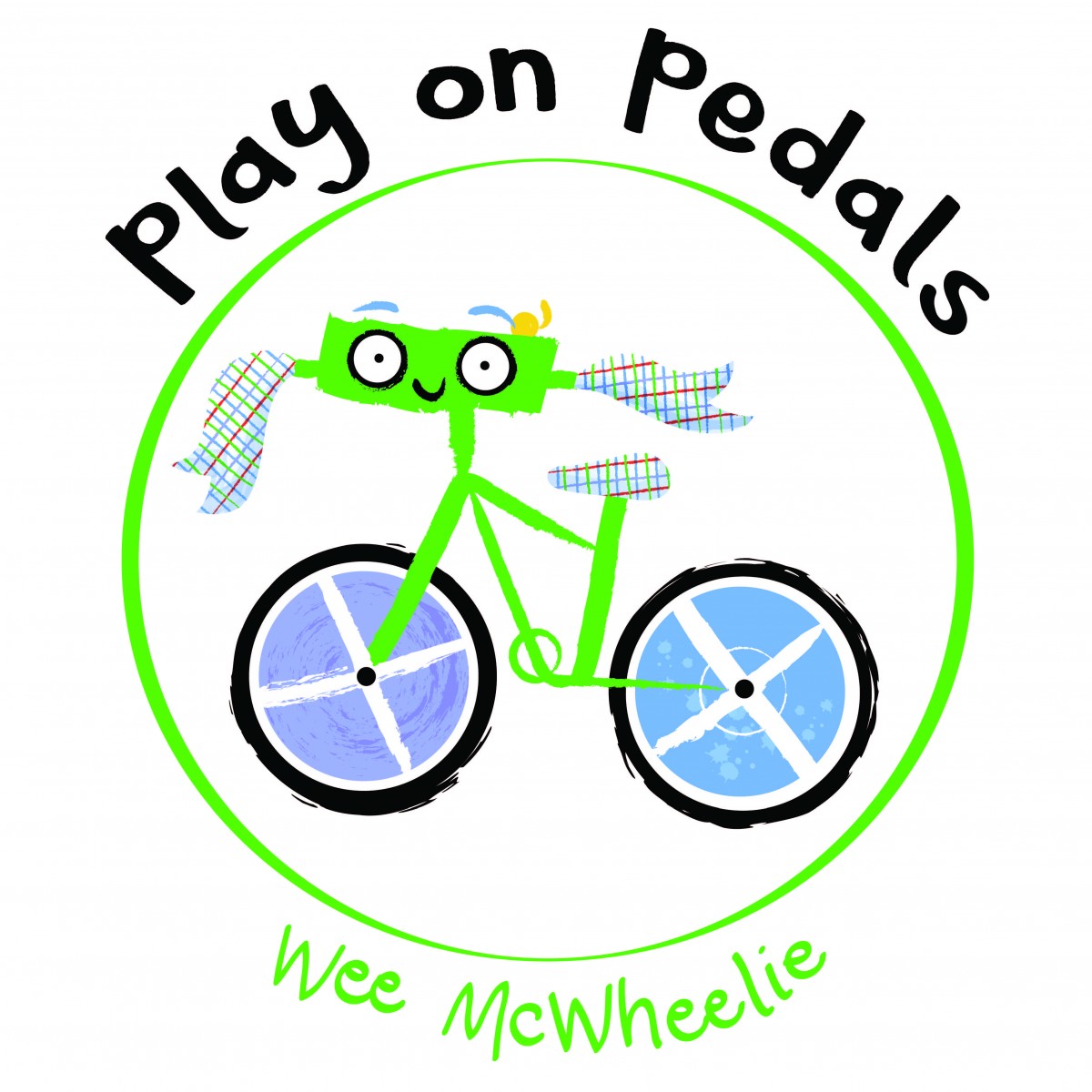 Aberdeen City Council is expanding its Play on Pedals programme initiative across the city to help pre-school youngsters learn to ride a bike it was announced today (Wednesday 6 June 2018).

The initiative, delivered in partnership with partners Play Scotland and Cycling UK has been piloted in the Bridge of Don and Oldmachar associated schools group areas for the last year.

With an additional grant recently received from Cycling Scotland, Aberdeen City Council is planning to roll the programme out to another five settings ahead of the 2018-19 August intake of pre-school children. Walker Road and Tullos Schools in Torry; Woodside School; Aberdeen Lads Club in Tillydrone; and Manor Park School in Middlefield have all signed up.

Councillor John Wheeler, Education Operational Delivery Convener, said “This is a fantastic piece of positive partnership working between Aberdeen City Council and Cycling Scotland and a wonderful opportunity to support our young children to learn to ride a bike before they go to school”.

Thirteen Early Years Practitioners are now trained Play On Pedal instructors and each can work with a small group of up to six children at a time.

70 children participated in the 2016-17 academic year and more than double thatnumber of children are participating in the current school year.

The Bridge of Don area was originally chosen due to its links with the Bikeability programme, safe cycle routes and the enthusiasm of staff to deliver cycling in their settings.