Praise for In Bloom volunteers and staff

Councillors today praised community volunteers, schools and staff for their hard work and achievements of the Aberdeen In Bloom campaign “Growing Smarter”.

Members of Aberdeen City Council’s Communities, Housing and Infrastructure Committee also pledged to continue support of Aberdeen’s involvement in the awards in 2017. 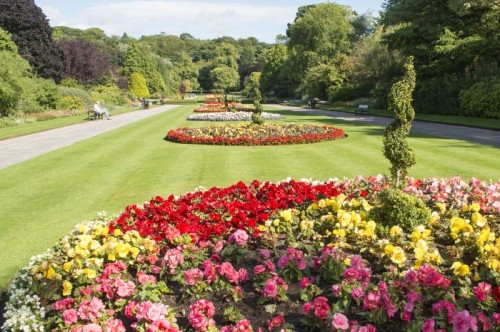 Aberdeen City Council’s Communities Housing and Infrastructure vice-convener, Councillor Jean Morrison said: “The impact that a clean and safe environment has on local communities is enormous.

“Maintaining our greenspaces and environment to such a high standards improves both physical and mental health and wellbeing, community cohesion and civic pride, and the creation of economic opportunities.

“Our Environmental Team and Ranger Service, along with community groups and schools, deserve to be recognised for their outstanding efforts to ensure our green spaces are beautiful throughout the year.”

Aberdeen was awarded a Gold award and won the City category at the RHS Britain in Bloom UK finals held in Birmingham.

Duthie Park also won the RHS Public Park Award, given in memory of David Welch, and presented to the park designed for horticultural excellence.

The city centre greenspace was also praised for high standards of maintenance, including infrastructure, conserving wildlife, cleanliness, features of interest and community involvement. 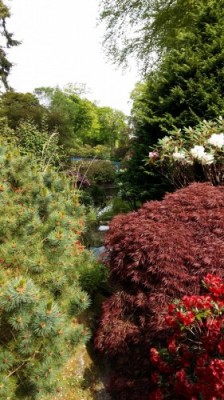 The city was also honoured by RHS judges who awarded it the RHS Britain in Bloom Award for Overcoming Adversity, in recognition of the way Aberdeen pulled together after the devastation wrought by Storm Frank.

Aberdeen, which represented Scotland, was one of only four areas in the UK chosen to complete in the City category of the awards. Aberdeen’s medal, the highest available, confirms its position as one of the greenest and most beautiful cities in Britain.

Aberdeen City Council, Dyce, Cove, Culter, Powis and Aberdeen Inspired were presented with awards which recognised the hard work carried out to clean up and enhance Aberdeen.

Aberdeen received a Gold Award and was named as the City category overall winner, and was also presented with the David Welch Memorial Award for Something Special for the exceptional David Welch Winter Gardens in Duthie Park.

It also received the Discretionary Royal Horticultural Society Scotland Award for Overcoming Adversity in recognition of the rejuvenation undertaken at Seaton Park following storms and flooding in late 2015 and early 2016.

Powis Residents Group received a Silver Gilt Award and was named as the Flatted Community category overall winner. The group were also presented with the Discretionary Jim Murdie Trophy for Sustainability recognising the innovative approach to community gardening, including reusing and recycling materials to create features enhancing green space. 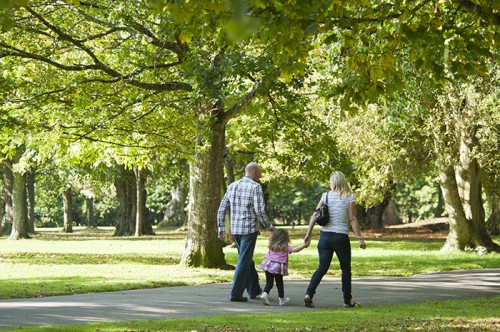 Other Aberdeen award winners were:

Praise for In Bloom volunteers and staff