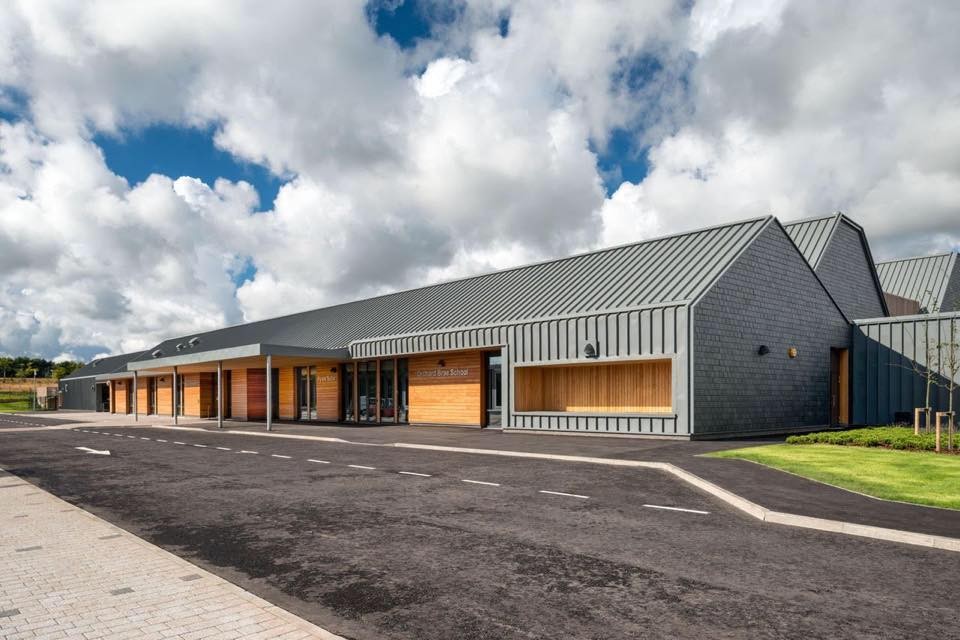 The service which began in 2017 was visited in June this year by inspectors who were impressed by what they saw.

Councillor John Wheeler, Aberdeen City Council’s Educational Operational Delivery Convener, said: “This is a fantastic report and a well-deserved accolade for everyone at Orchard Brae, to whom I’d also like to offer my warm congratulations on their great work.

“I was particularly pleased to read that the communications and one-to-one relationships with the children were singled out for praise as were the close working between management and staff to ensure an optimal experience for pupils and parents”.

The Care Inspectorate report included comments from parents who said: "Playscheme is fantastic. It's good that they benefit from the facilities in the school. It's familiar to him because it's his school. He knows the environment and staff. (He) Loves the sensory and the hydrotherapy. Staff are brilliant, they know my son. I am confident that they are meeting his needs."

"He likes the routine in his school environment. He doesn't like his routine being broken. The playscheme breaks up the summer for him. He likes the familiar faces. It's his safe place. Staff are brilliant and care for and are interested in the children. Trust staff 100%."

The £18.5 million school which opened in August 2017, is the first of its kind in Scotland. As well as functioning as a school, Orchard Brae acts as a community hub for families, parents / groups and charities to access, as well as a hub for outreach services such as speech and language and autism support.