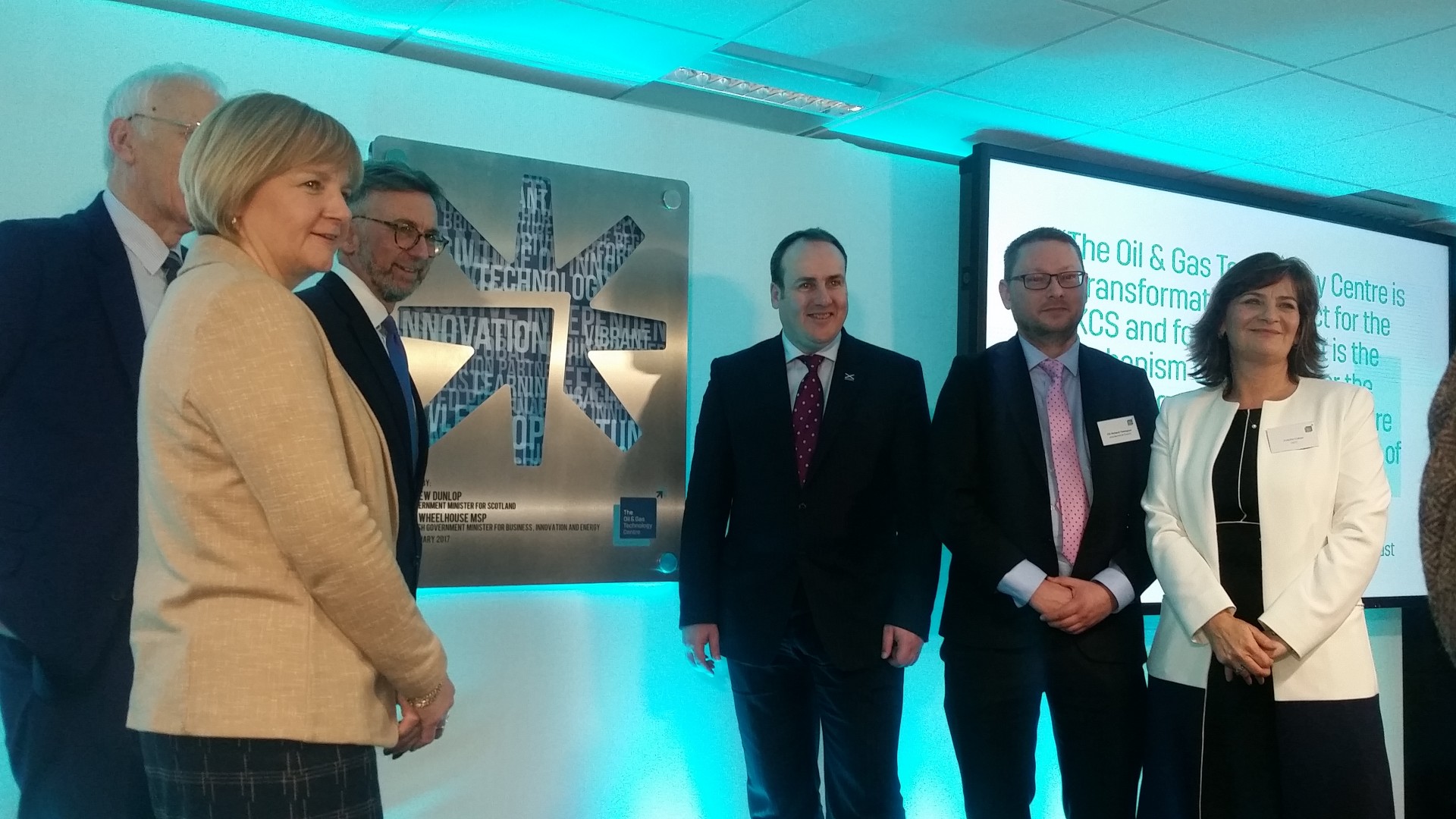 Aberdeen City Council has welcomed the launch of the Oil and Gas Technology Centre and underlined its importance to the city's economic strength.

Today the new £180million centre, which is a key part of the £250m Aberdeen City Region Deal (ACRD), opened its doors with the aim of becoming the hub for oil and gas technology in the UK and internationally.

Councillor Jenny Laing, leader of Aberdeen City Council and chair of the ACRD joint committee, said: “The Aberdeen City Region Deal has a vital role to play in the Regional Economic Strategy, which has a focus on internationalisation and diversification. The Oil and Gas Technology Centre will be integral to supporting those aims and it is a significant milestone for the city and for the region as a whole to be marking the official launch.

“Aberdeen is already a city with a global profile, but it is recognised that we need to work hard and innovate to maintain and build on that. The centre will be essential in harnessing the knowledge and expertise we have and exploring new opportunities for diversifying. It will also be crucial in ensuring the oil and gas supply chain remains anchored in Aberdeen, something which will remain the foundation of our regional economy.

“Aberdeen City Council is enthusiastic about the impact the Oil and Gas Technology Centre will make and we are delighted, through the City Region Deal, to be working in partnership to drive innovation which will support the ambitions for a vibrant future for businesses and residents.”