The children of Hanover Street School from Aberdeen are celebrating after being named Scottish Champions of the Better Energy School Awards. Their project ‘Save the Busy Bees, We Need Them’ not only took top spot in the ‘Totally Scientific’ category across Scotland, but was also declared the best project in all categories from the entire region, making it the Scottish Champion for 2017. 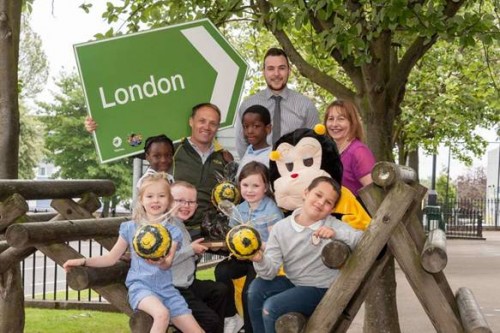 The Better Energy School Awards is a nationwide competition for 5 to 11 year olds, which is run by the Young People’s Trust for the Environment (YPTE) in partnership with Total. The competition, which aims to generate interest in the environment and raise awareness of the need for sustainable energy sources, has received entries from over 23,000 school children in 2016-17.

The children of Hanover Street School who were aged 6-8 learned why bees are important to us for the pollination of so many plant species, including our food crops. They became very enthusiastic about protecting bees, writing letters to their local MP, Kirsty Blackman and to the First Minister of Scotland, asking them to support a ban on neonicotinoids, a type of insecticide which has been linked to serious harm in bees.

Elizabeth Elrick, a teacher at Hanover Street School, said: “The class has worked very hard on their project on bees. They did lots of research, and on learning of the dangers bees face, became very pro-active in helping bees survive. The children were very surprised and absolutely over the moon to hear they are Regional Champions for Scotland. Everyone in school is very proud of their achievement.” 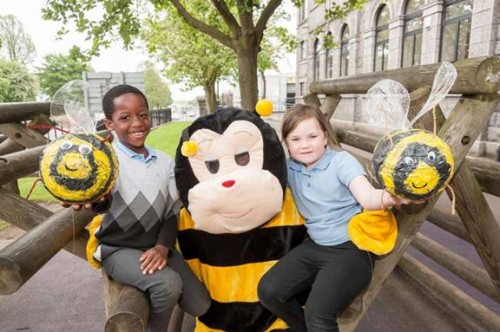 YPTE Director, Peter Littlewood, said: “It was brilliant to see how interested all the children had become in bees, and how passionate they were about protecting them

From making their own bee houses to sending letters to people in influential positions, they really showed their commitment to protecting bees for the future. These children

The Better Energy School Awards competition will run again in 2017-18. For details on how to enter or to see details of previous winners, please visit http://betterenergyschoolawards.org