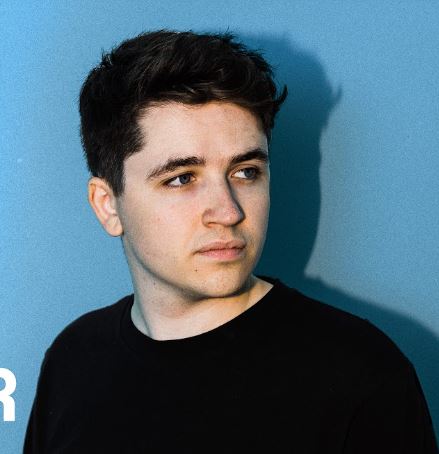 Gifted former Hazlehead Academy pupil, Scott Wallace, is on the shortlist to become BBC Radio Scotland’s Singer / Songwriter of the Year for 2019.

21-year-old Scott is one of ten artists nominated for the public vote stage and if successful will take part in a final in which the most popular four artists will play live before a panel of judges including Fran Healy of Travis.

The overall winner will receive a trophy, a session on BBC Radio Scotland by the end of December 2019 and the opportunity to create a promotional pack of their song.

Scott, who released his debut EP ‘Here Goes Nothing’ in 2018 and is currently recording with Rod Jones of popular Scottish band Idlewild, was mentored in music by Ross Watson, who is Head Teacher at the city’s Kittybrewster School.

Ross was full of praise for the young musician: “Scott is a very exciting musical talent. I hope that Aberdeen will get behind Scott in the vote so that he reaches the live BBC Radio Scotland final.”

Scott is no stranger to performing live on the BBC having received national coverage with a session on the Janice Forsyth show which included his song ‘Will You Mean It?’ which also became the show’s Single of the Week.

The public vote is open until this Friday (13 September) and votes can be cast by visiting: