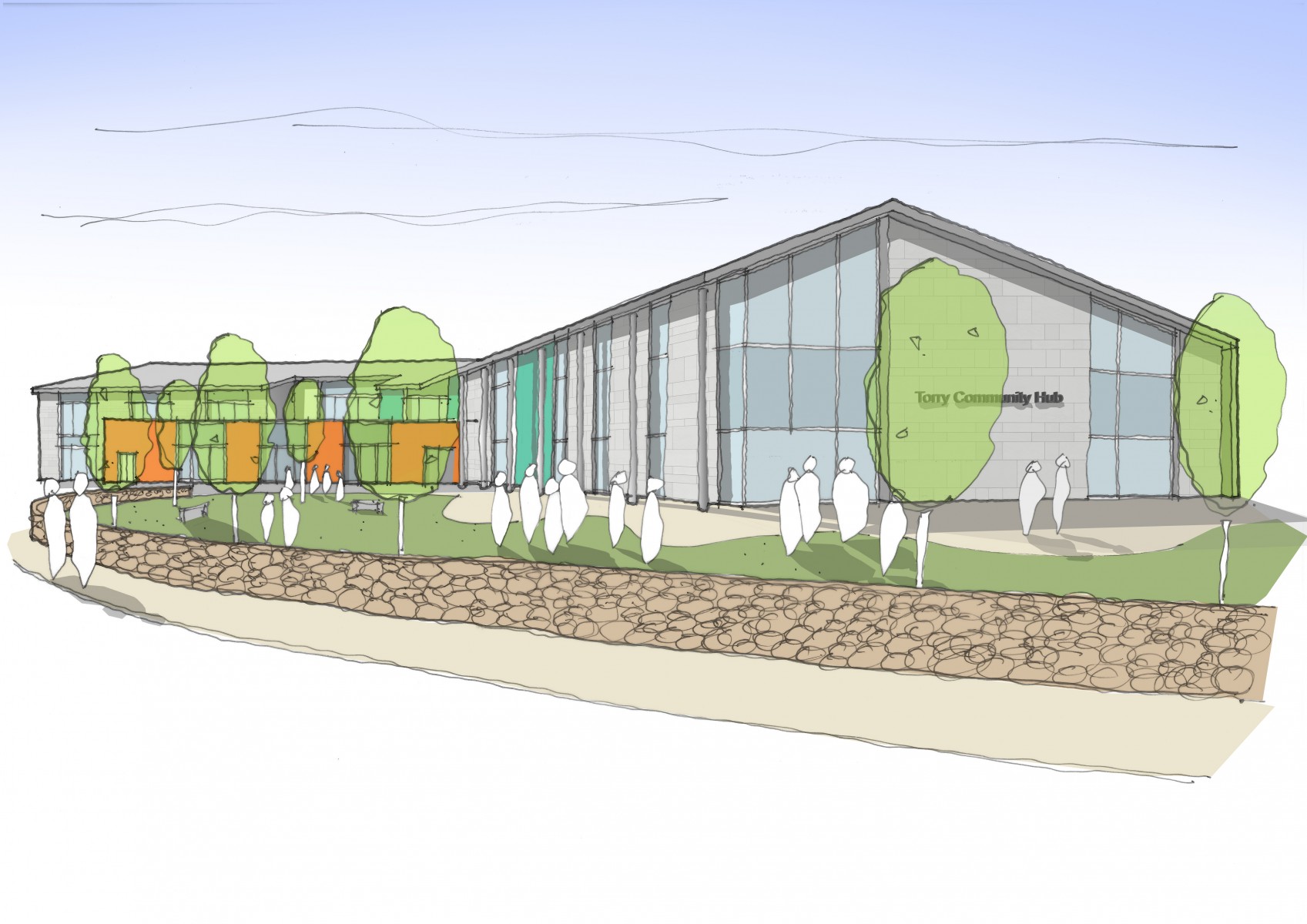 An image along with information on the new community hub for Torry has been revealed by Aberdeen City Council.

The Torry Hub is being designed to include a primary school and early years provision with maximum capacity for 434 pupils, a cafe, a library, a community space and access to a range of services.

While the local community has already been involved in deciding what facilities will be included in the new hub, an online consultation gives people a further opportunity to express their views.

Aberdeen City Council is currently at the detailed design and development phase which means looking at the detail of what will be housed in the building as well as ensuring it meets the needs of everyone who will be using it.

Aberdeen City Council regeneration spokesman Councillor Gordon Graham said: “It is great we’re now at the stage of having a design and more details available for people to view and comment on.

“This is a development that the community have wanted for several years and we are delighted to be delivering it for them.

“Having the new facilities all under one roof will make a real and tangible difference to local people and it’s exciting we’re now at this stage.”

The Torry Hub is also a project in the Torry Locality Improvement Plan (2017-2027) and has the potential to make a major contribution to the community’s aspirations for improved service delivery in Torry.

Aberdeen City Council has set aside £20 million for the building and successfully bid for another £2 million of Scottish Government funding.

At the last phase of consultation with the local community, people said they wanted a wider range of services, community activities, and spaces to be available, for these services all to be in the one place, and also said they wanted an accessible place to get together with friends and family.

The on-line consultation is being held until 26 July on the plans for the detailed design and development phase. More information and how to take part in the consultation can be found at www.aberdeencity.gov.uk/torryhub.