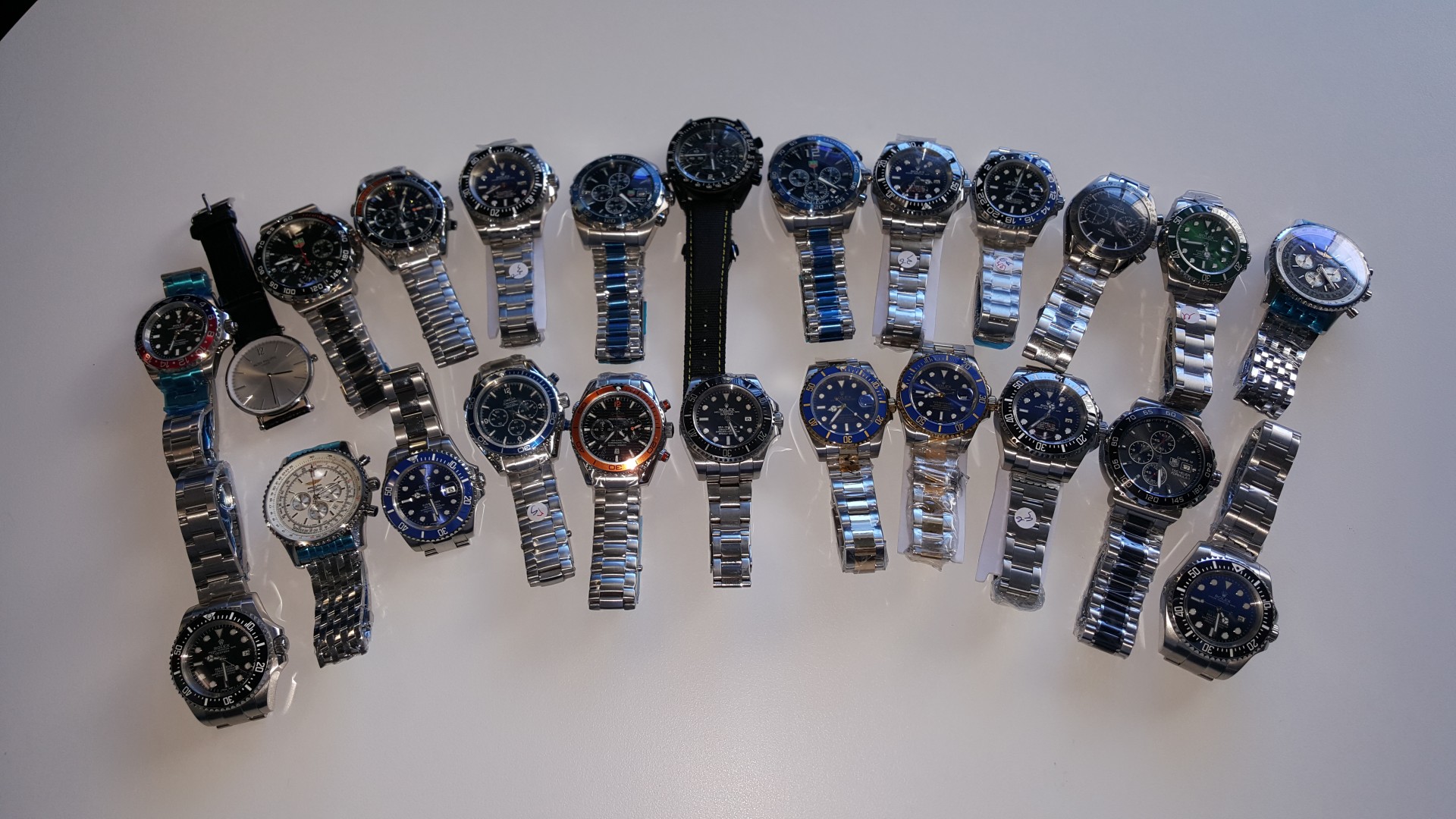 Two dozen counterfeit watches have been seized from an offshore worker at the heliport at Aberdeen International Airport.

The man, who was about to go and work offshore, told investigating officers he was going to sell them to co-workers offshore.

The haul included copies of watches by Rolex, Omega and TAG Heuer, and the action is a criminal offence under the Trade Marks Act 1984 and can attract an unlimited fine and a 10-year prison sentence.

Trading Standards officers issued a written warning to the offshore worker, who said he did not realise what he was doing was so serious.

“We want to highlight the issue and warn people that it is a criminal offence that can attract a significant penalty.”

Police Scotland Airport Inspector Hamish King said: "We work closely with our partners and the airport staff to challenge any potential criminal activity.

“On this occasion we were made aware of suspicions around a male by staff from one of the heliports. Once we had ascertained the full circumstances, we contacted Trading Standards officers to deal with the counterfeit goods."

The watches will now be destroyed.