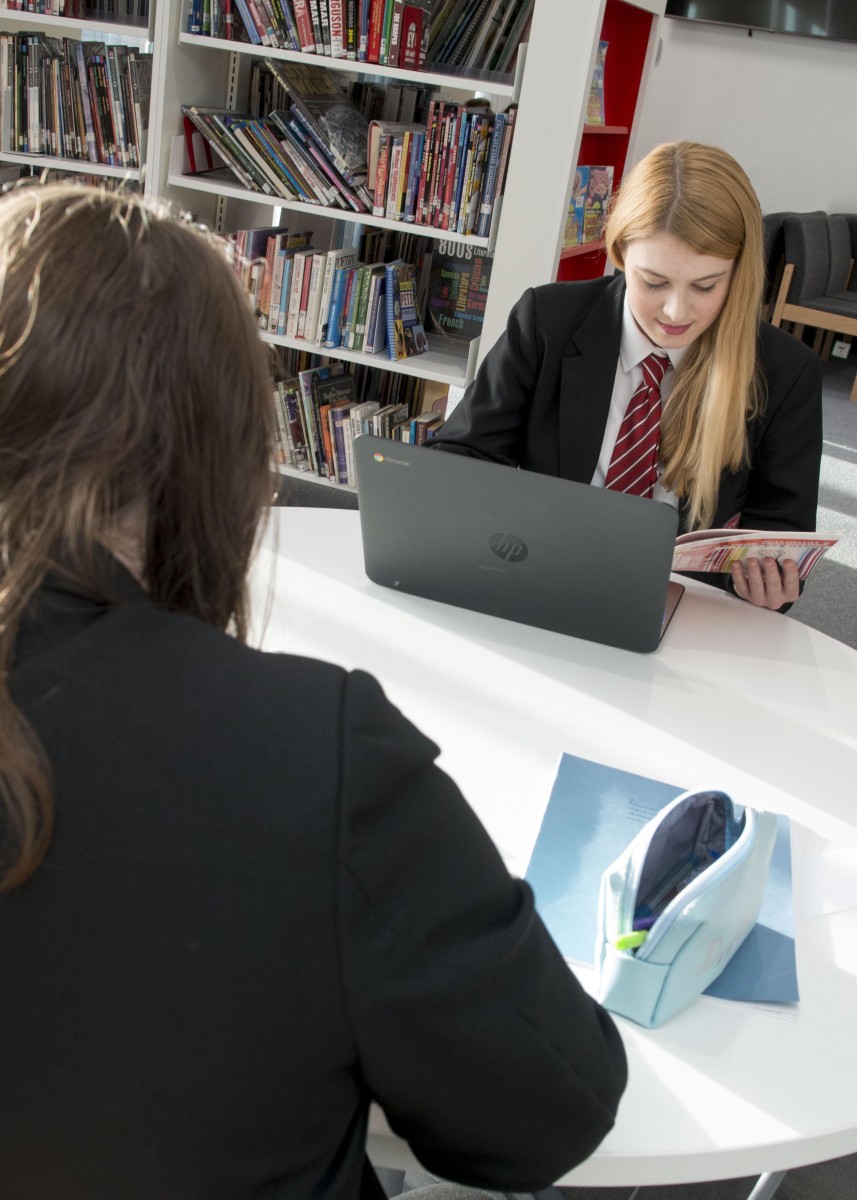 A new report published by Aberdeen City Council highlights the progress the city has made in embedding children’s rights in decision making and services over the last three years.

The report Public Authority Reporting Duty on Children’s Rights (2017 -20), reflects not only the Council’s welcoming of the Scottish Government announcement in November 2019 to embed the United Nations Convention on the Rights of the Child (UNCRC) into Scots Law but also the city’s work towards becoming a UNICEF Child Friendly City.

Over the last three years Aberdeen City Council has worked hard to uphold children’s rights evidenced by the promotion of (UNCRC in Partnership and Service Improvement Plans since 2016. Work has extended beyond services delivering ‘traditional’ children’s services as knowledge of the UNCRC has grown across the organisation.

Councillor John Wheeler, Education Operational Delivery Convener, said: “The report is an important milestone showing not only how far we have come in the last three years in increasing children and young people’s involvement in our planning but also the direction we are taking in achieving Child Friendly City status. Children and young people have influenced our approaches to the LOIP objectives affecting them and this in turn has direct the work of the Community Planning Partnership.

“The number of our services which are engaging with children and young people is increasing all the time and means that our younger citizens are helping to shape the future of their city and, by doing so, shaping their own futures.

“We have had several highlights in the last few years with several of our schools achieving, or working towards Unicef Gold awards as Rights Respecting Schools and we had fantastic participation within the Council among our young people for World Children’s Day last year which celebrated the anniversary of the UNCRC.

“We will be looking to build on these achievements as we move forward”.

The report can be found on the Aberdeen City Council website at: https://www.aberdeencity.gov.uk/public-authority-reporting-duty-childrens-rights-2017-20