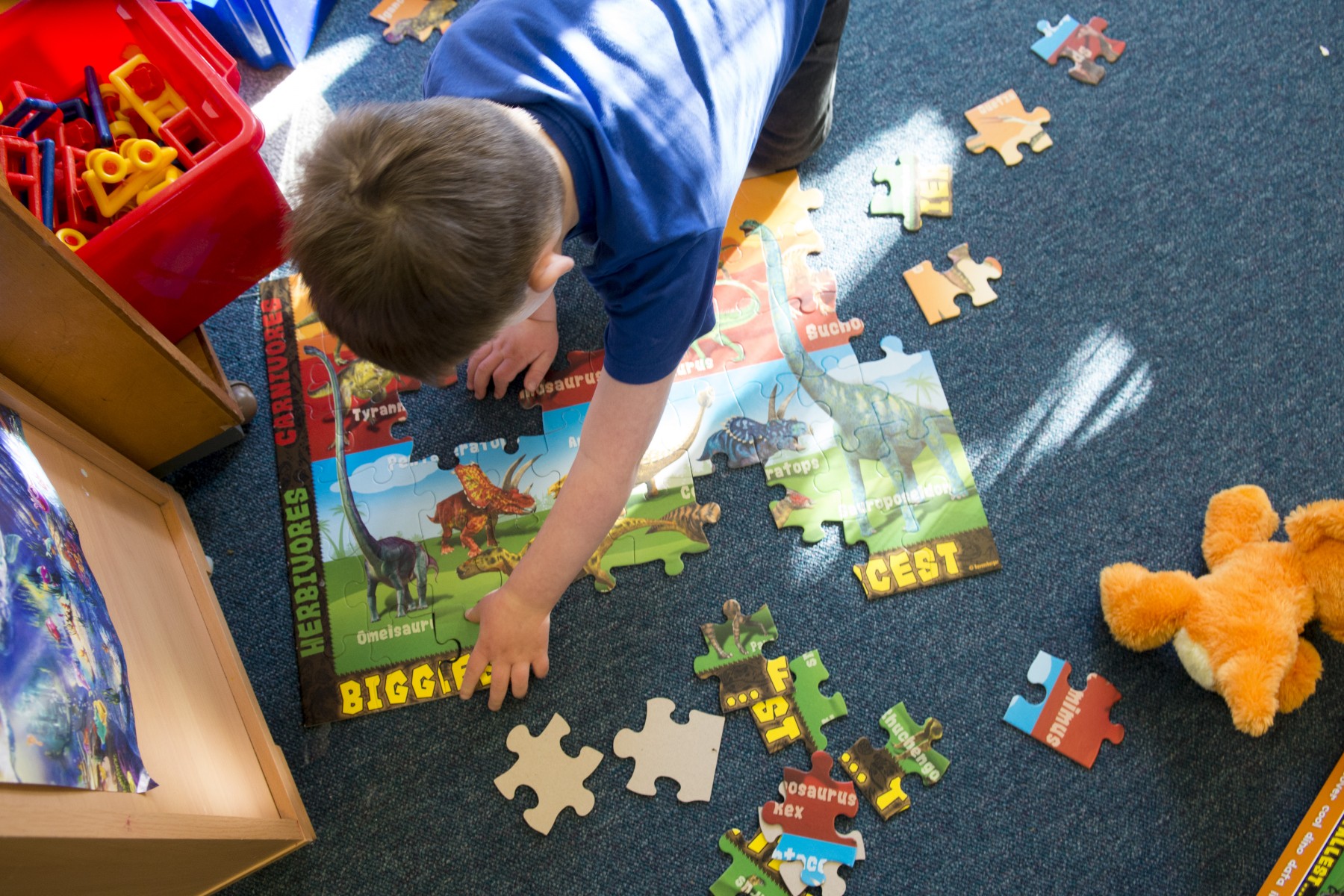 Emergency childcare hubs were created across the city in March in response to the Covid-19 outbreak as support for key worker families and other families in need of a childcare provision.

The extension ensures families who still have emergency childcare requirements will have access to the provision up until the new school year begins the following week.

Councillor John Wheeler, Aberdeen City Council’s Education Operational Delivery Convener, said: “This is good news for families; we felt it was important to provide parents and children with continuity up until our schools re-open.

“Although many parents have now accessed alternative childcare provision outside of our emergency provision we still have a steady, albeit reduced, demand and so it makes sense to continue in order to minimise disruption to those families still requiring the provision”.

The decision comes in response to yesterday’s Educational Continuity Direction from the Scottish Government which allows local authorities to either halt provision on 31 July or use their discretion to continue with emergency provision up until the re-opening of schools for the new term.

Aberdeen’s schools are to open on week commencing 10 August in line with schools across Scotland.