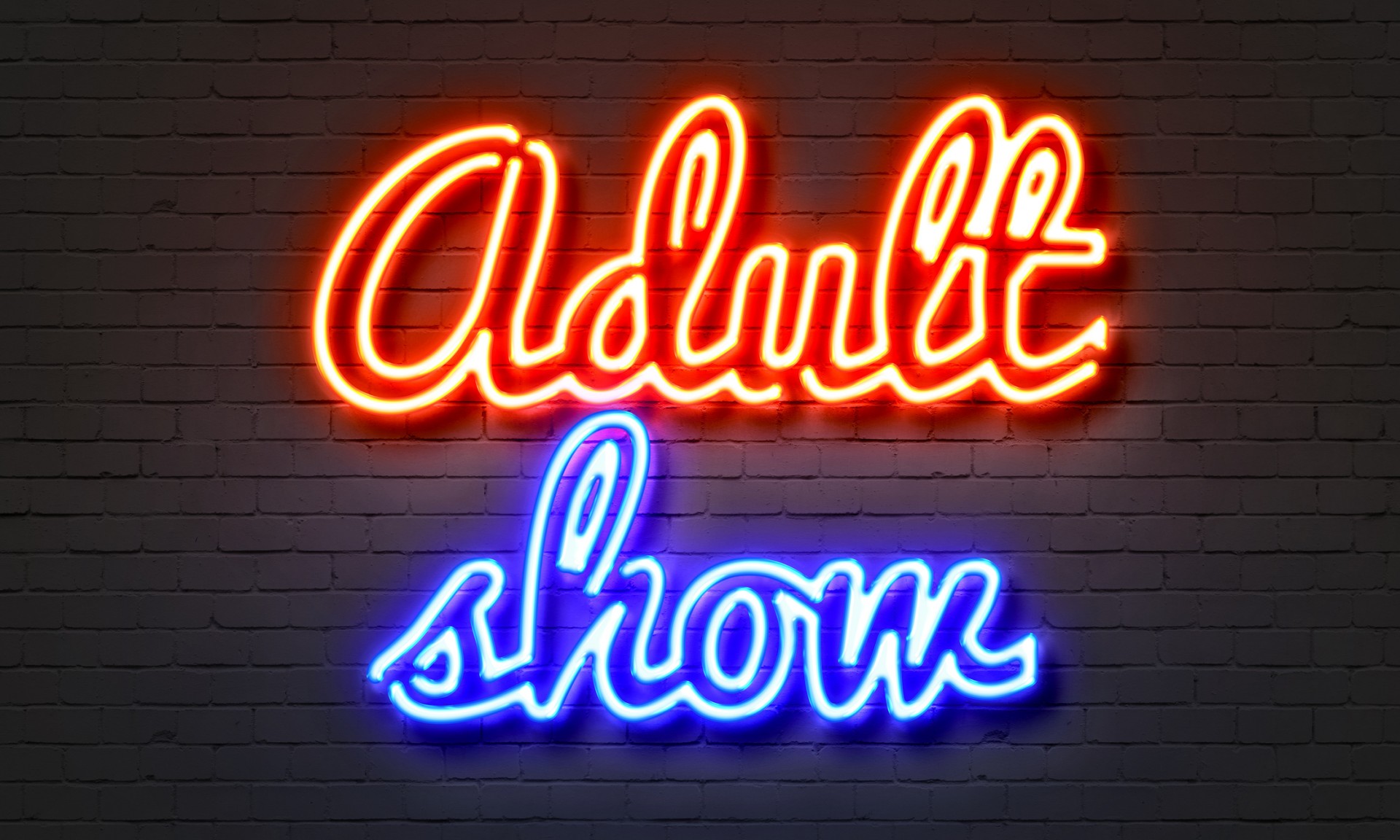 Citizens are being asked to make their views known on whether Aberdeen City Council should introduce a specific licence for sexual entertainment venues (SEVs) in the local authority area.The public consultation follows legislation introduced by the Scottish Government giving local authorities a discretionary power to licence SEVs in their locality.

In Scotland currently, SEVs do not require a specific licence to provide sexual entertainment. However, some of these premises are already licensed in terms of the Licensing (Scotland) Act 2005 due to the sale of alcohol on their premises.

Premises where sexual entertainment is provided on no more than four occasions in a twelve-month period are not treated as a sex entertainment venue such as premises that cater for the occasional stag or hen do.

Aberdeen City Council now needs to decide whether to pass a resolution which would require SEVs to be licensed in the city and is inviting members of the public to share their views.

The consultation documentation can be found at: https://consultation.aberdeencity.gov.uk/corporate-governance/sexual-entertainment-venue-licensingThe consultation closes at midnight on Thursday 21 November 2019.

The Licensing Committee meeting on Tuesday 03 December 2019 will consider the responses received to this consultation and will decide whether to licence SEVs.

If it decides to licence SEVs in Aberdeen, this resolution will come into force 12 months later at which point anyone operating a SEV will have to apply for a licence.

During this 12-month period the Council will carry out further consultation, draft and publish a SEVs policy statement, which will explain how it will carry out this licensing function in the city.

The second consultation will seek public views about what the policy statement should contain.  This will deal with other questions such as localities, maximum number of premises and suchlike.

If the Council decides not to licence SEVs, any premises or organiser providing sexual entertainment would not require to be licensed and could open or continue to operate without any specific regulation for this activity.