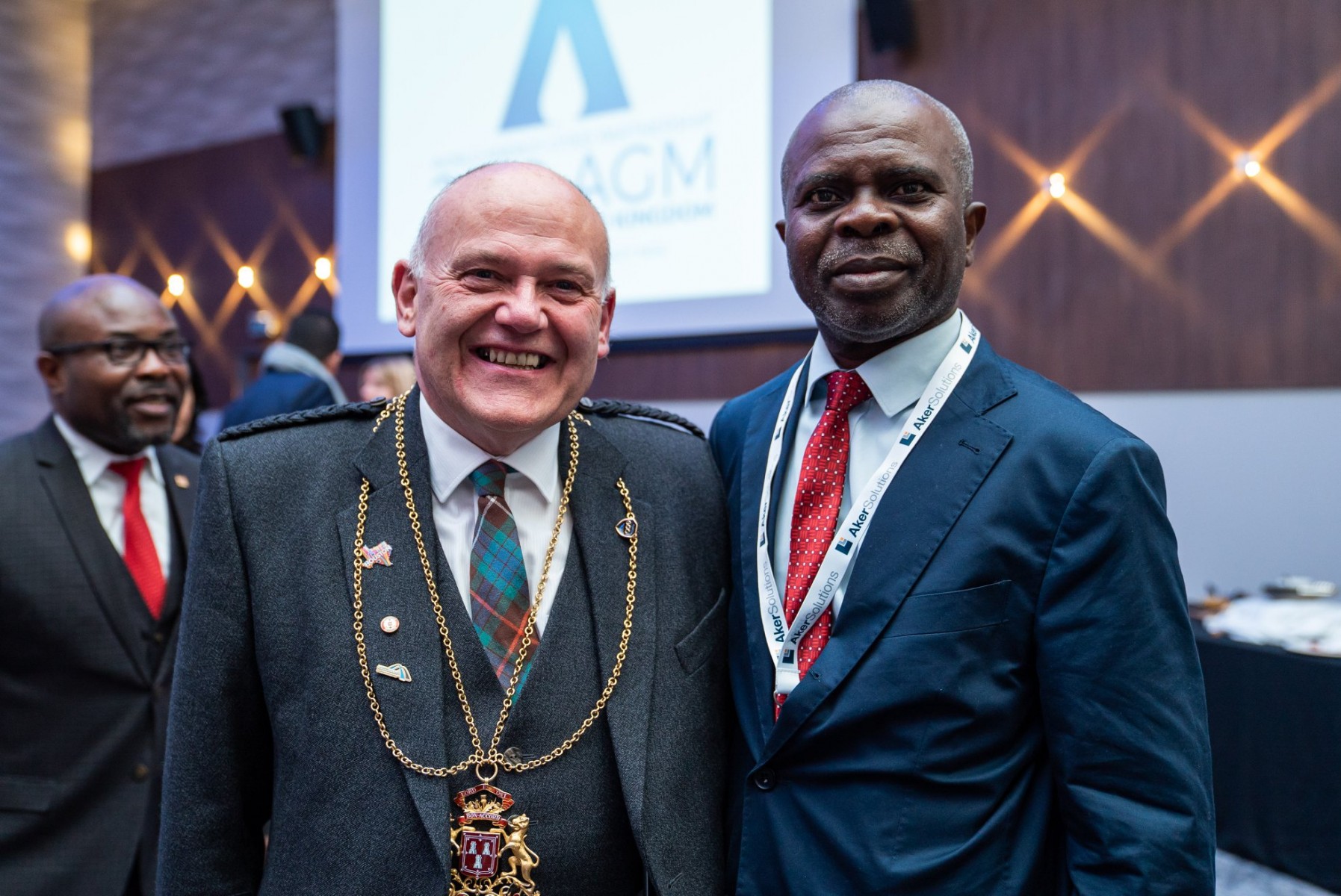 Aberdeen City Council and Pemba City Council in Mozambique have today [Tuesday 16 March] signed a Memorandum of Understanding [MoU] which will see them engage in friendship and cooperation on business development and training opportunities.

The MoU was signed virtually during a meeting via Microsoft Teams.

The three-year MoU aims to build on the existing cooperation between Scotland and the province of Cabo Delgado (Mozambique) through a more direct community-to-community relationship.

Aberdeen City Council will, as appropriate, support Pemba in its attempt to join the World Energy Cities Partnership.

The Lord Provost of Aberdeen Barney Crockett, who is also President of the World Energy Cities Partnership said: “I am delighted that we have signed a Memorandum of Understanding with Pemba City Council. It will allow both cities to pursue mutually beneficial opportunities, through interaction in both public and private sectors where we identify common goals and objectives.”

The Mayor of Pemba Florete Simba said: "The MoU with Aberdeen City is in line with our vision Pemba 2050 which is to have Pemba on the international stage through WECP as a modern and resilient city."

The signatory cities will review the impact of the MoU in March 2024.

The MoU takes into account the Treaty of Cooperation established between the United Kingdom of Great Britain and the Republic of Mozambique.

The Lord Provost of Aberdeen Barney Crockett pictured with Mayor of Pemba Florete Simba at the WECP AGM reception in September 2019 in Aberdeen.