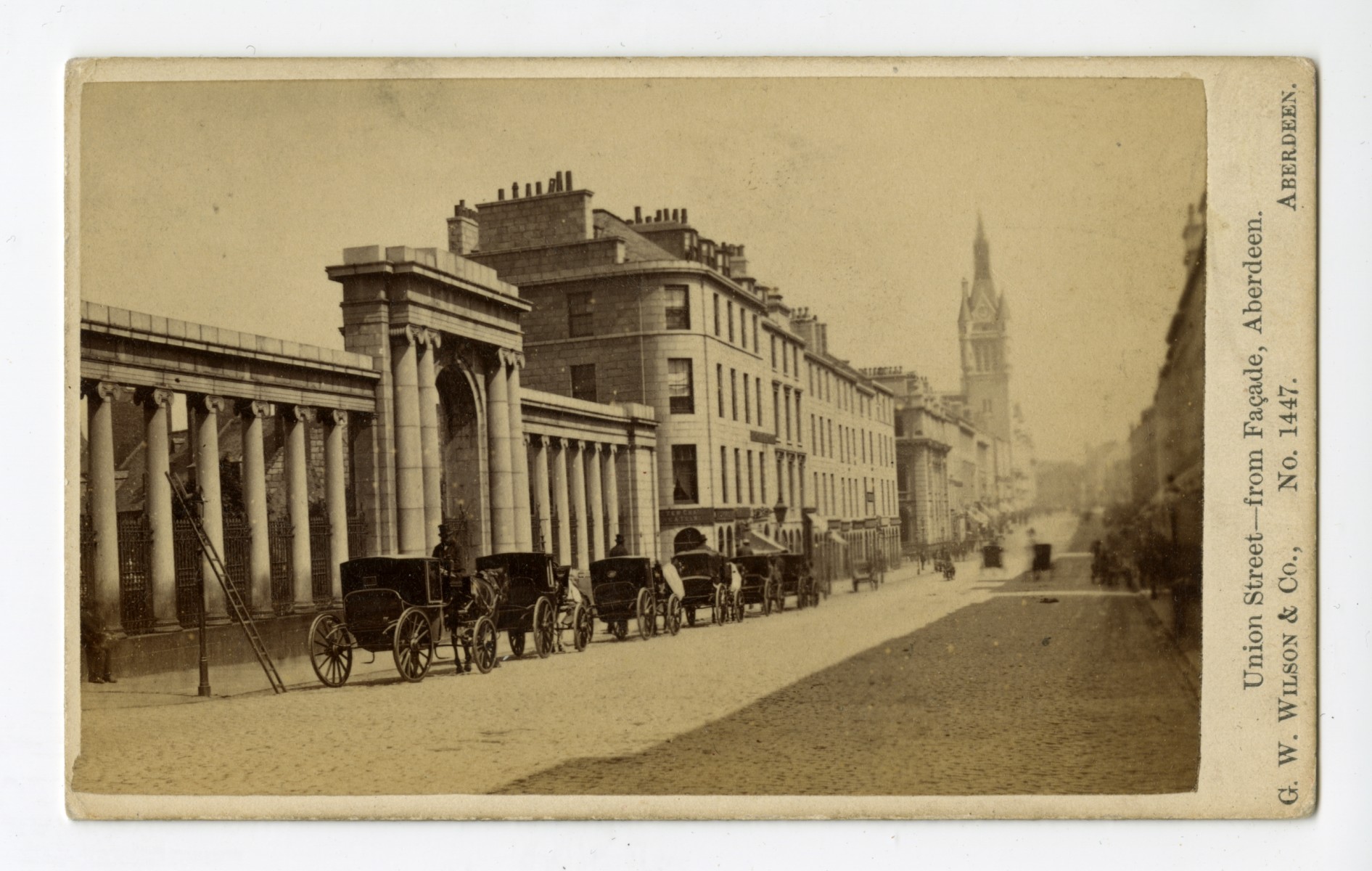 Cartomania – A Victorian Photographic Phenomenon comes to the Maritime Museum 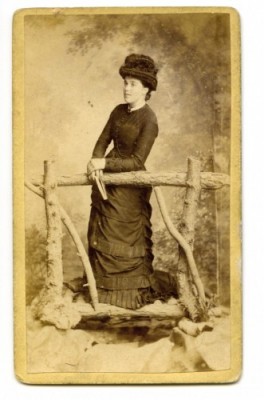 Cartes de visite, small pocket-sized cards, were the first form of affordable mass-produced photography. These images of families, friends, royalty and celebrities of the day were wildly popular during the Victorian era and highly collectable. Queen Victoria helped to spread the craze by collecting cartes de visite in specially made albums, many featuring the most famous faces of the day.

This fascinating exhibition, drawn from Aberdeen Art Gallery & Museums rich collections, explores the early photographic phenomenon through the work of pioneering photographers such as the celebrated Aberdonian photographer, George Washington Wilson. It examines the collecting craze, explores the social impact of photography and changing fashions of the period.

Speaking about the exhibition, History Curator Jenny Pape said: “Before the advent of affordable photography only the wealthy had been able to own portraits of their loved ones. The revolutionary technology which led to cartes de visite gave all social classes access to portraiture. These images of the past can tell us a lot about Victorian values through the studio backdrops, props and clothing.

“Many photography studios operated in Aberdeen and North East towns during the heyday of cartes de visite. Our collections are particularly rich in images taken by George Washington Wilson & Co. and include a number of portraits of his own wife and children.’

The show, which runs until 11 April 2020, highlights individual portraits and albums of cartes de visite, including one which was presented as a gift from Queen Victoria to the mother of John Brown, her beloved servant. It contains many images of the Royal Family and their staff on the Balmoral Estate, including the Brown family. The exhibition also features Victorian costume from the City’s Collections which illustrate the ever-changing fashion of the period and people’s desire to be pictured in their “Sunday best”.

Cartomania – A Victorian Photographic Phenomenon comes to the Maritime Museum