Boogie in the Bar bops its way to Torry success 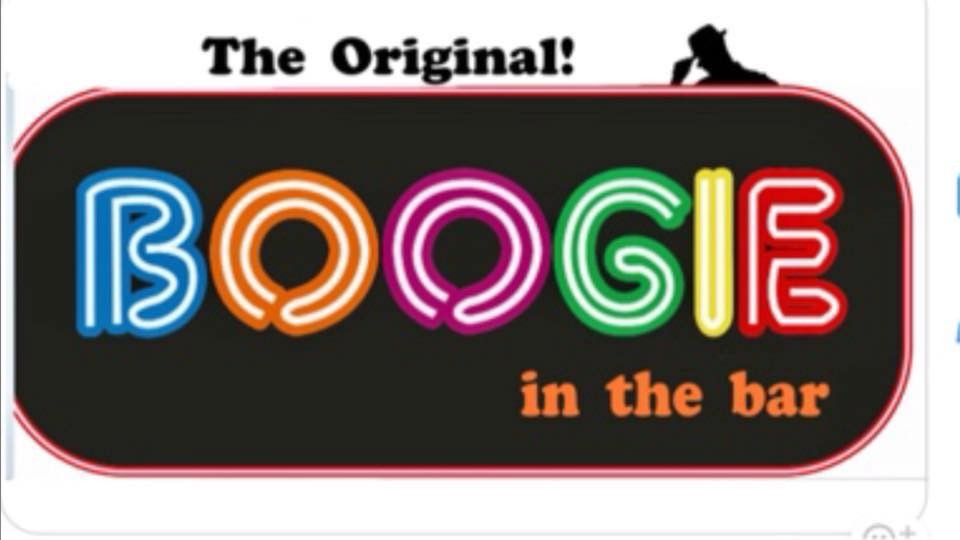 Boogie in the Bar, Aberdeen’s Dementia friendly, fun-filled afternoons of music, laughter and dancing is going from strength to strength with a new branch in Torry.

The new Torry group has been established with the help of £2000 funding from Dragados UK Community Investment Fund. The Torry Older People’s Network, which made the application for the funding was one of eight non-profit organisations in Torry chosen by Aberdeen City Council and partner bodies.

Like its sister group operating out of the Foundry Bar on Holburn Street, the Torry group will meet in a local pub - with the venue yet to be decided - and will offer people with dementia and their partners or carers an opportunity to meet up in a fun, community setting.

The group will meet on Thursday afternoon’s with the first event scheduled for later this summer. Alzheimer’s Scotland will offer bar staff free dementia awareness training to bar staff and volunteers.

Councillor Claire Imrie, Aberdeen City Council’s spokeswoman on mental health, said: “It’s great to see Boogie in the Bar go from strength to strength and extend into Torry. We are immensely grateful for the funding from Dragados and the hard work of our Community Empowerment team and local community in making this happen.

“The afternoons of fun and dancing bring a real sense of normality as well as joy into the lives of people with dementia and their loved ones”.

Boogie in the Bar was first set up at The Foundry as the brainchild of a woman whose husband had dementia and who loved music, being an entertainer for a large part of his life.

The idea was to provide an opportunity for someone with dementia to go out and enjoy a dance without it having to be behind closed doors and away from the public. The Foundry Bar group now has around 80 attendees enjoying the sounds of the 50s and 60s, and a buffet, on Friday afternoons.

Boogie in the Bar bops its way to Torry success