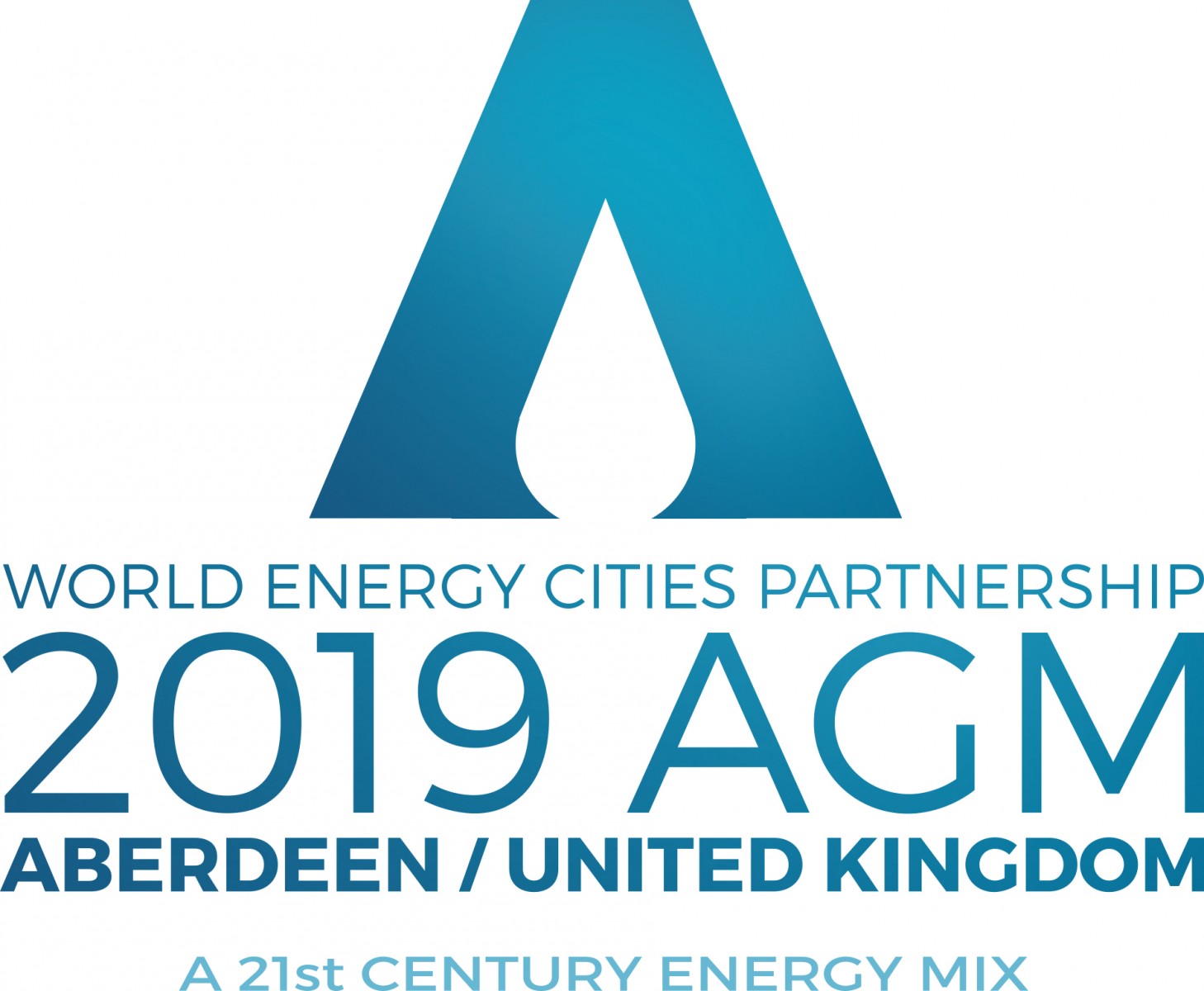 In little over a month’s time the City of Aberdeen will welcome international delegates to the World Energy Cities Partnerships Annual General Meeting (WECP AGM).

The four-day event will get underway on Wednesday 04 September and will coincide with the city hosting Offshore Europe – the first conference to be held at The Events Complex Aberdeen (TECA) including P&J Live, a multi-million-pound venue which will be the envy of cities worldwide.

Established in 1995, the WECP connects 19 of the world’s leading energy capitals. It serves to facilitate business-to-business interaction, partnerships in energy-related activities, and the sharing of industry knowledge and experience, while providing a worldwide network of industry support services and resources.

The WECP AGM being held in Aberdeen comes at a time when more than £8billion of public and private infrastructure investment due to be delivered by 2030.

Aberdeen City Council’s City Centre Master Plan investment has seen the creation of Marischal Square, the refurbished of the Music Hall, with work on the restoration of Provost Skene’s House underway and Union Terrace Gardens ready to be transformed.

The redeveloped Aberdeen Art Gallery, Cowdray Hall and Remembrance Hall will open to the public once more on 2 November while Aberdeen Harbour’s expansion is also well underway.

The WECP AGM is an opportunity to showcase Aberdeen not only as city with a diverse cultural offering but as a global business centre with globally competitive industries not only in energy and renewables, but food and drink, research and education.

The AGM will also allow delegates to learn more about Aberdeen and the North East of Scotland as a pioneering region – home to a £180million Oil and Gas Technology Centre and the world’s first floating wind farm – Equinor’s Hywind Pilot Park as well as being a centre of excellence for hydrogen and fuel cell technologies, with the largest fleet of hydrogen buses in Europe.

This year’s Partnership’s AGM will include a delegate and B2B programme, panel sessions, keynote speakers, seminars and industry visits.

“Aberdeen is transforming – we continue to work with our stakeholders to retain and enhance the city’s reputation as a global energy hub and world class business location while attracting further investment.

“By hosting the Partnership’s AGM here in Aberdeen, this will lead to further collaboration between the city and other member cities forging of new business development opportunities.

The Lord Provost will seek to become President of the WECP when the current President Mayor Mike Savage of Halifax Regional Municipality, Canada steps down at this year’s AGM.