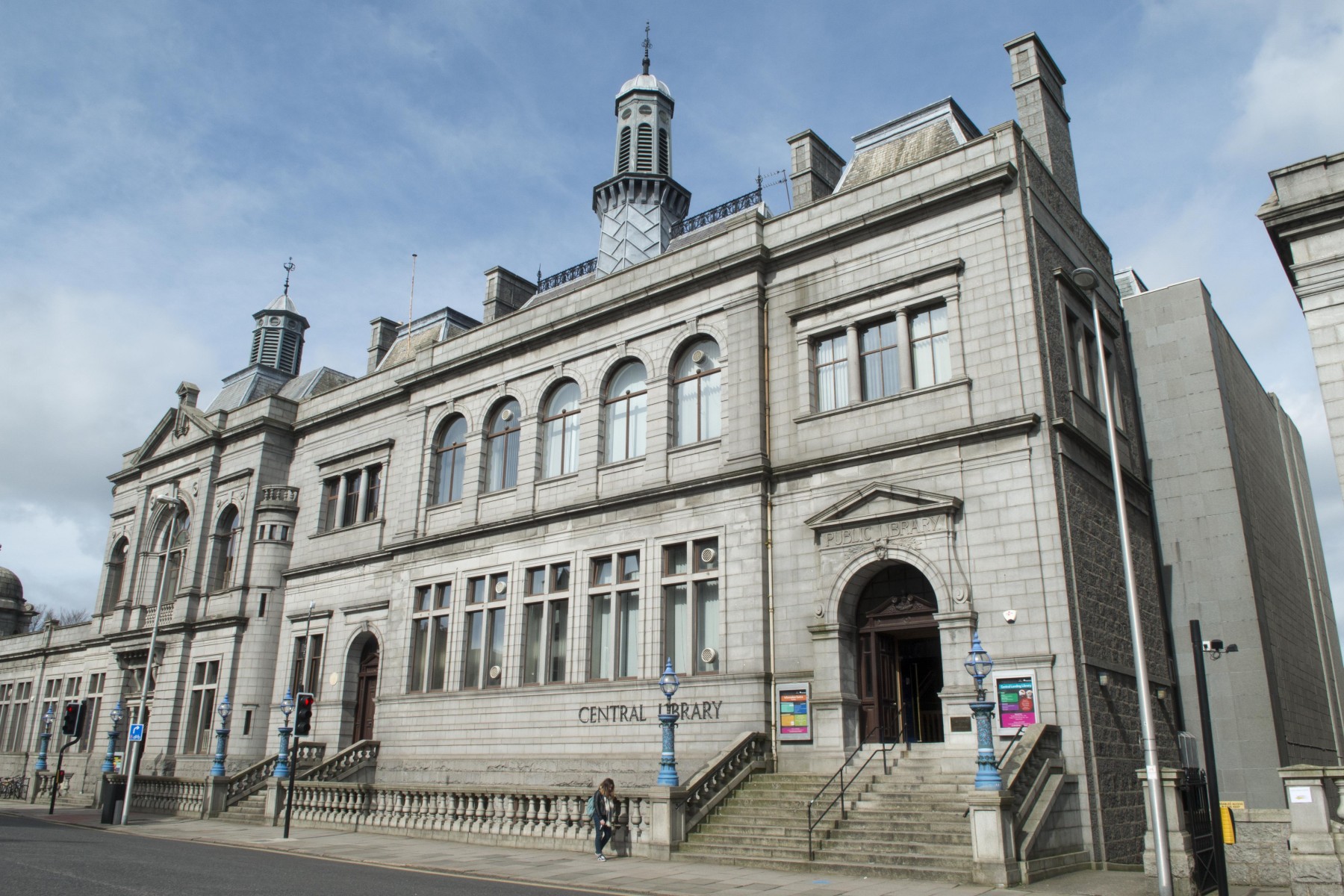 Over the coming weeks Aberdeen residents of all ages are invited to share their hopes and dreams for Aberdeen in the future. Using these community contributions as the inspiration for the poem, the library service is working with local poet Sheena Blackhall who has been commissioned to create the final poem ready for presenting as part of BWS in November, where it will be displayed around the city.

Councillor John Wheeler, Education Operational Delivery Convener for Aberdeen City Council, said: “This a great idea and a fantastic opportunity for our budding poets to share their hopes and aspirations for Aberdeen’s future across the city.

“In recent years we have seen our children, via the Imagineers project as part of the Scottish Children’s Parliament describe their wishes and dreams for a future Aberdeen and now Aberdonians of all ages and all walks of life can join them.

“I would encourage anyone who is interested and feeling creative, to get in touch and take part in this celebratory civic project”.

People can get involved by sharing a few words about their hopes and dreams for Aberdeen in the future. Contributions should be emailed by Sunday 13 September to libraryevents@aberdeencity.gov.uk

National charity, The Scottish Book Trust is delivering events and activities across the country during Book Week Scotland 2020, which runs from 16 November to 22 November, linked to this year’s theme of Future, and the Aberdeen poetry project forms part of the celebrations.