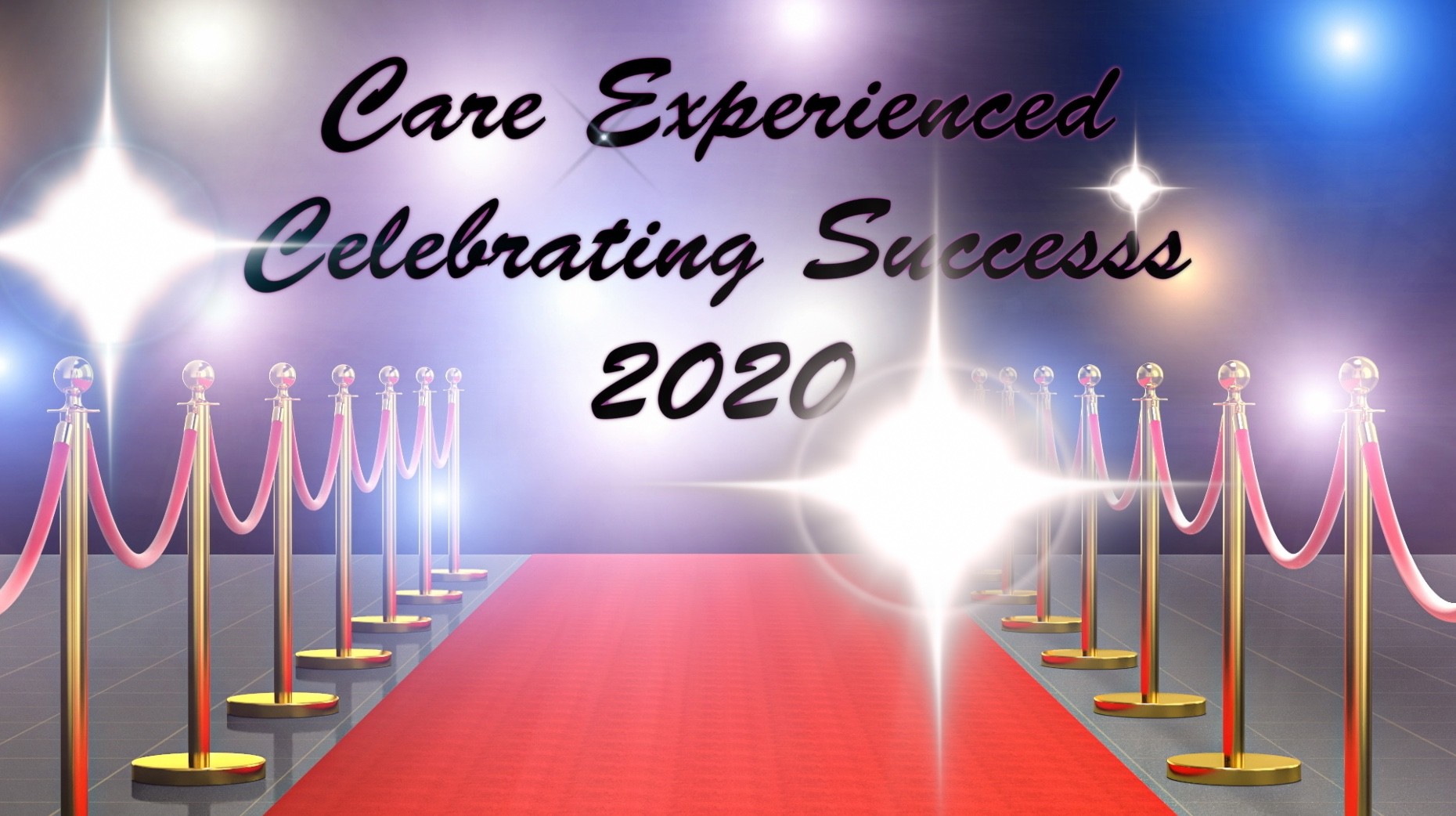 The achievements of the city’s care experienced young people were celebrated by Aberdeen City Council in a special ceremony yesterday evening (Monday 31 August).

As a result of Covid-19 restrictions, the third annual ceremony of its kind held by the Council took place this year in an online event in which, families and professionals alike tuned in to celebrate.

The event marked the achievements of young people from Aberdeen in the senior phase of education either in the city or in local authorities and each received a certificate to recognise their success.

Messages were shared by the care experienced young people taking part, the people who have worked with them and parents and carers, al saying how proud they were of the achievements of the young people.

The ceremony, which was hosted by Virtual School Head Teacher, Larissa Gordon and ended with a closing speech by the Lord Provost of Aberdeen, Barney Crockett featured guest speeches from two former care experienced young people who have gone on to Higher Education and keynote addresses by Council Co Leader Councillor Jenny Laing and Councillor Lesley Dunbar.

Councillor Laing said: “It was an absolute honour and a pleasure to take part in a ceremony celebrating the accomplishments of our care experienced young people; accomplishments made all the more remarkable given the backdrop of Covid-19 with which they have had to endure. Its is a marvellous testament to these young people, their teachers, parents and carers and the work of our Integrated Children’s Team that not only did they endure but the overcame and succeeded in the most challenging of circumstances.

“At Aberdeen City Council we pride ourselves on taking on the responsibility for creating the best possible outcomes for the children and young people who come into our care. It’s really inspiring to have been here today and learn at first hand that all our efforts are paying off for so many young people each of whom deserve the highest praise”.

Councillor Dunbar said: “With the pandemic during the last five months we have seen huge upheaval for all our young people not just in the city but across the world. It’s important, with a return to school, college and university, that we here at ACC take a moment to celebrate the achievements of our care experienced young people. Our ceremony gives us a chance to come together and to look to a brighter future filled with hope”.