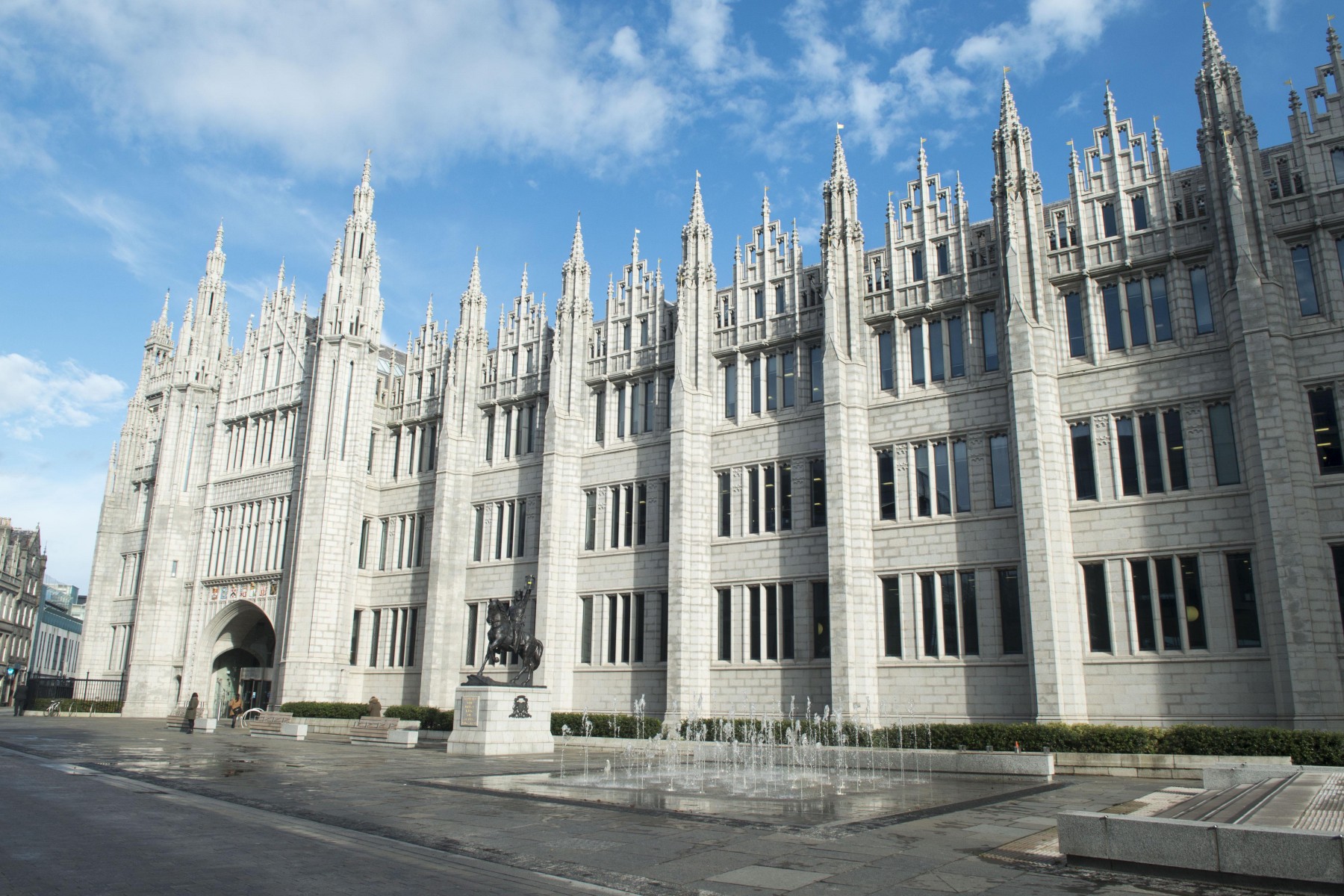 The candidates in the Aberdeen City Council by-election for the vacant seat in the Kincorth / Nigg / Cove ward have been announced today (Monday 05 October).

The candidates are listed below:

The by-election, which will be held on Thursday 05 November 2020, follows the resignation of Councillor Stephen Flynn in March this year after he was elected to serve as a Member of Parliament for Aberdeen South in the 2019 general election. The by-election had been postponed due to the Covid-19 pandemic.

This will be the first election held in Aberdeen during COVID-19 and special measures will be in place at polling stations in line with current restrictions.

Information on the by-election including a special FAQs section for those who plan to vote in person at a polling station, and details on postal votes should voters not wish to vote in-person is available on the council website.

In order to vote at the by-election, voters must live in the Kincorth / Nigg / Cove area, be 16 on or before 5 November and be on the electoral register. Anyone who has not registered must do so by Tuesday 20 October. Visit www.gov.uk/register-to-vote to register.

Postal voters who have not received their postal vote by 30 October should contact the council’s Election Office on 01224 523501 or email elections@aberdeencity.gov.uk

Anyone registered to vote in the Kincorth/ Nigg / Cove by-election who thinks they may not be able to return their postal vote in time for the timescales given should consider changing to a proxy vote as per the above guidelines.