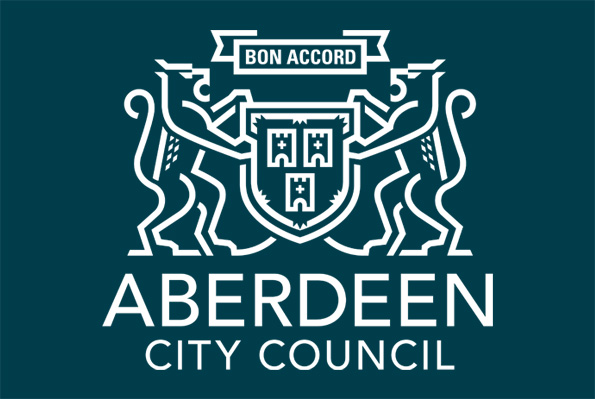 The decision taken at today’s Education Operational Delivery Committee, follows a public consultation period between January and March this year and sees an area of ground to the west of Whitestripes Avenue in Aberdeen, rezoned from Bucksburn Academy to Oldmachar Academy, with effect from 5 January 2021.

The step was taken to accommodate the expected growth in the local school-age population as a result of the 7000 home Grandhome development situated between the two schools. The change sees the new housing development included entirely within the Oldmachar Academy catchment zone.

A decision was originally scheduled for a Committee meeting in May which was cancelled because of the Covid-19 pandemic and therefore the committee was not able to consider the proposals and the consultation report, in line with the original timescales as intended which would have seen the changes take effect from August this year.

The Committee’s convener, Councillor John Wheeler, said: “I am delighted that we have been able to take this common-sense approach.

“As the development lies in close proximity to Oldmachar Academy, with relatively easy and safe walking routes to school available, it makes sense to align the school with the development whereas Bucksburn Academy would be more difficult for pupils in the Grandhome area to access.