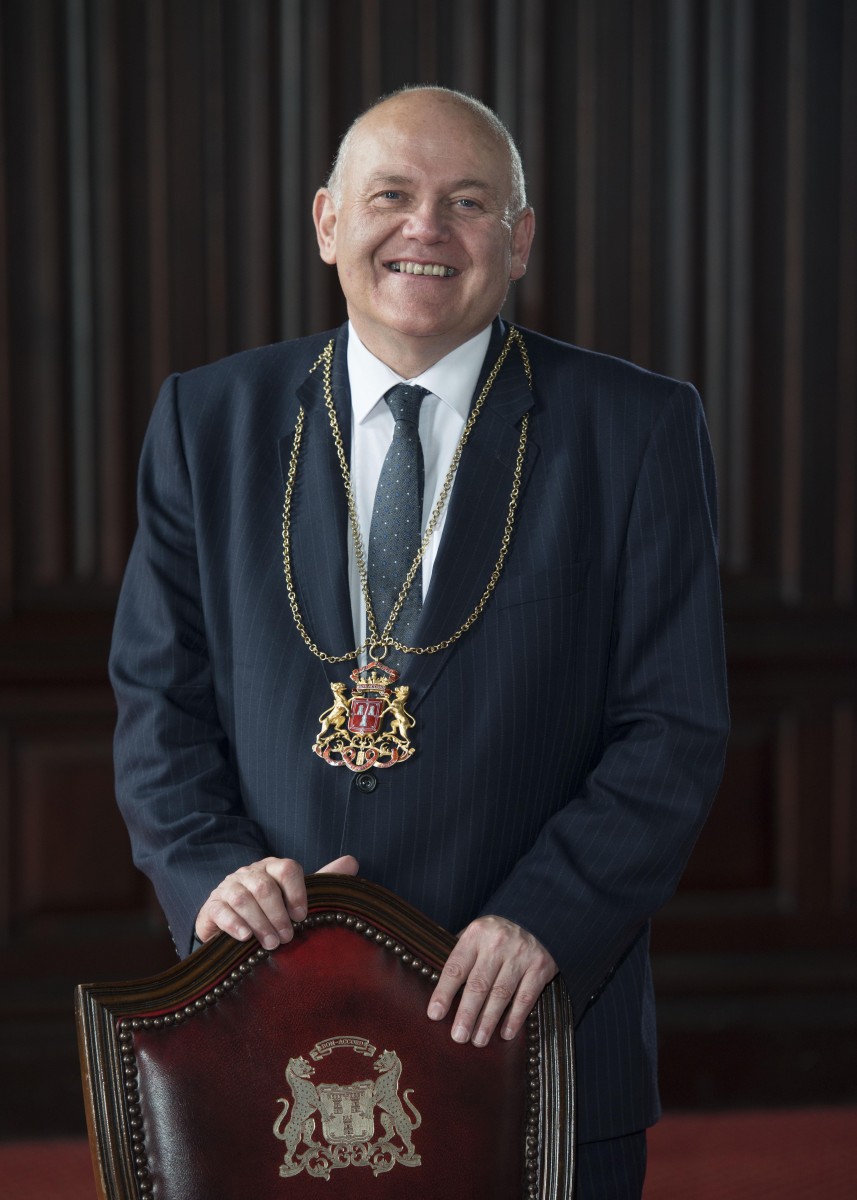 Aberdeen City Council today (Monday 24 June) unanimously approved a motion by the Lord Provost of Aberdeen to adopt the international guidelines on anti-Semitism.

The Lord Provost of Aberdeen Barney Crockett said in his motion to Full Council that: “Aberdeen City Council is proud of its efforts to tackle discrimination in all its forms, we celebrate our diverse community and we condemn racism and anti-Semitism wherever it is found.

“As part of the Council’s ongoing equalities work, we resolve to join with the UK and Scottish Governments and the major political parties in the UK in signing up to the internationally recognised International Holocaust Remembrance Alliance (IHRA) guidelines on anti-Semitism.

“Aberdeen City Council underlines its condemnation of all forms of racism in all its manifestations and adopts the IHRA definition of anti-Semitism as the working model for challenging and confronting incidents of this form of racism.”

The IHRA defines anti-Semitism as:

‘Antisemitism is a certain perception of Jews, which may be expressed as hatred towards Jews. Rhetorical and physical manifestations of antisemitism are directed towards Jewish or non-Jewish individuals and/or their property, towards Jewish Community institutions and religious facilities.’

The guidelines highlight various manifestations and are accessible at: