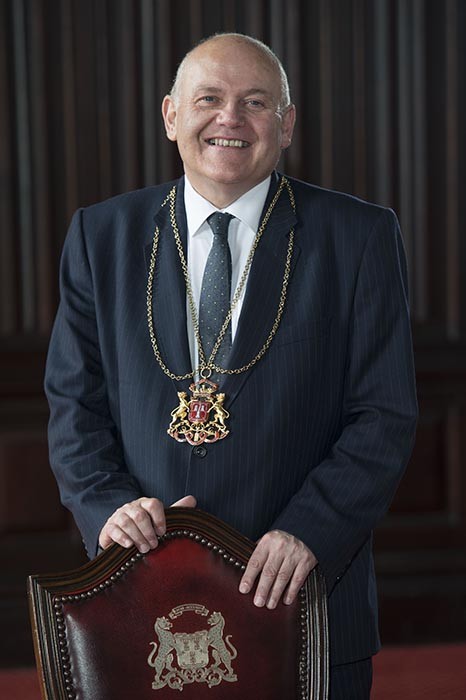 Aberdeen City Council today (17 May) installed a new political administration and made key appointments, with a Lord Provost and Council Leader voted into office.

The Council met for the first time since the 2017 Scottish Council Elections on 4 May, when 45 councillors were returned to serve 13 multi-member wards.

Today’s agenda also includes the confirmation of committee conveners and additional appointments to committees and boards.

Further information is available at: https://goo.gl/B7Hc5L