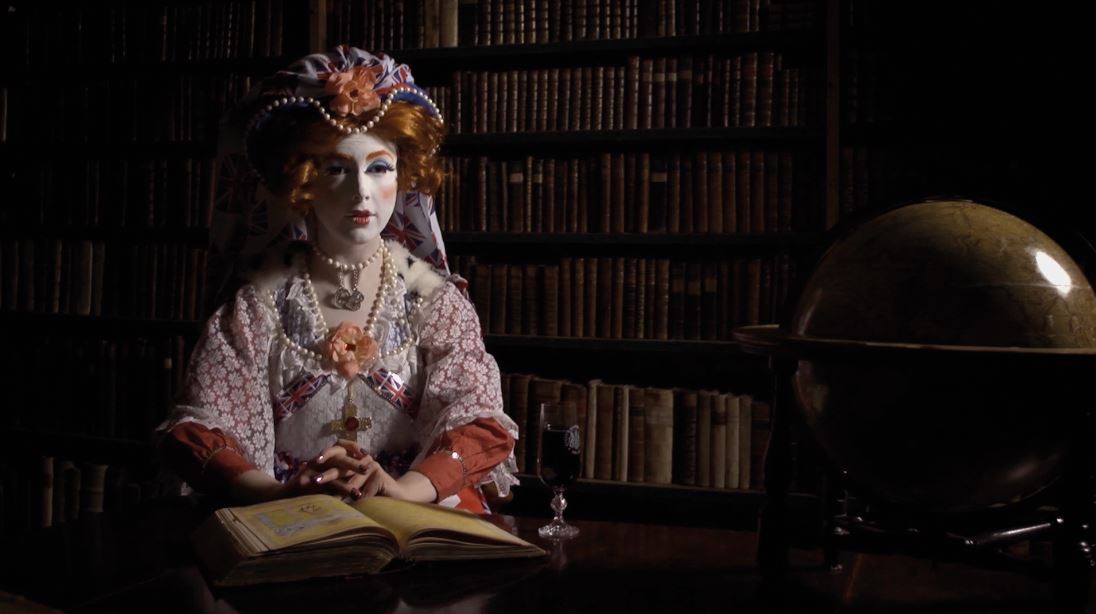 Aberdeen Art Gallery has been announced as a host for the biggest touring exhibition of contemporary art in the UK.

Aberdeen will be the only Scottish city to host the prestigious British Art Show 9 when it tours in 2020/21. It will open in Manchester in 2020 before moving to Wolverhampton, Aberdeen and Plymouth.

Staged every five years by Hayward Gallery Touring, more than 300,000 visitors attended across four venues from 2015-17.

It is the first touring exhibition to be announced as preparations for the reopening of Aberdeen Art Gallery in 2019 continue.

Cllr Marie Boulton, Aberdeen City Council’s culture spokesperson, said: “We are thrilled that Aberdeen Art Gallery has been selected as the only Scottish partner for the prestigious British Art Show 9 in 2021.

“Aberdeen Art Gallery will reopen in 2019 following a once-in-a-lifetime redevelopment project which is making our Grade-A-listed building fit for purpose, allowing us to bring the best and most exciting exhibitions from around the world to the city.

“The British Art Show is a major overview of some of the most exciting contemporary art produced in the UK. We are delighted to be involved for the first time and look forward introducing all our visitors to a new generation of artists.”

Today’s announcement of the host cities also brought confirmation of the appointment of Irene Aristizábal and Hammad Nasar as the curators for the forthcoming edition of British Art Show. They bring international experience to the role and have each worked on major exhibitions in the UK Europe, America and Asia.

Ralph Rugoff, Director, Hayward Gallery, said: “We are delighted that Irene Aristizábal and Hammad Nasar have accepted our invitation to curate British Art Show 9. We are very excited to be taking the latest edition of this landmark Hayward Gallery Touring show to four exciting cities across the UK. The appointed curators bring a wealth of international experience to the role and a deep understanding of British contemporary art. I am looking forward to seeing what these two highly knowledgeable curatorial colleagues deliver.”

Cllr Boulton added: “Completion of the construction works at Aberdeen Art Gallery is expected in the coming weeks, which will allow the extensive fit-out to begin to prepare for the return of the collections. It is expected that the new art gallery will be open to the public in autumn 2019, marking the completion of the redevelopment of one of the city’s most significant historic buildings.

“The project is creating a world class visitor attraction which will bring hundreds of thousands of visitors to Aberdeen and be an integral part of the growing tourism and cultural offering which underpins the Regional Economic Strategy.”